Provider Search > by Any Word 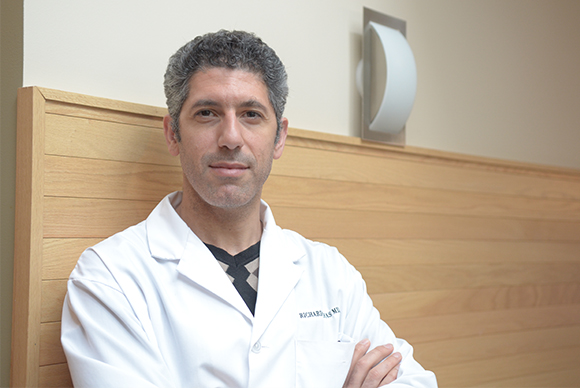 The Seekers Centre was established by Dr. Richard Nahas, who is committed to innovating healthcare with integrative medicine.

Born and raised in Ottawa, Dr Nahas studied biochemistry at the University of Ottawa before attending the University of Toronto, where he obtained his medical degree in 1998.  He spent four years as an ER physician, working in remote rural outposts and academic teaching hospitals across Canada. An early interest in global health led to medical missions in the Middle East, Africa and Central America.  It was during the SARS outbreak of 2003, while treating people with the disease, that he realized the potential of treating illness by helping the body heal itself.

He then spent two years backpacking in 30 countries to study the traditional healing systems of the world. He worked with shamans, gurus, traditional doctors and healers from around the world.  With a renewed calling to medicine and healing, he returned to Ottawa and established the Seekers Centre.

He has worked to promote evidence-based integrative medicine. He created a curriculum for medical students, has written journal articles and textbook chapters, contributed to national guidelines and multinational clinical trials.  He also speaks and writes about the potential for integrative medicine to improve healthcare.

Dr Nahas has developed the Seekers Method, a treatment system that uses vibrational medicine to find and treat disturbances in the nervous system.  He has launched an outcomes-based research project to measure its effectiveness and is teaching patients and providers to use it to make their treatment better.

He enjoys reading, music and his bicycle.